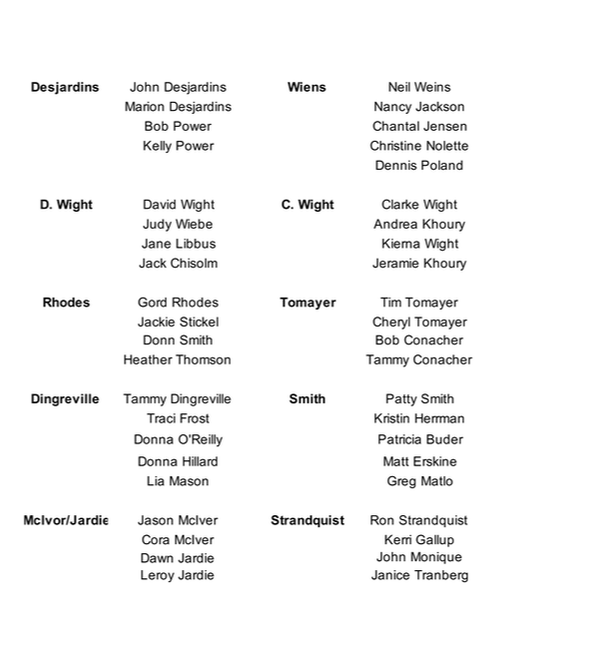 This year we will curl the 5-rock rule.  Any opponents rock in the free guard zone may not be removed until after the 5th rock of the end has been delivered.  The free guard zone is between the Hog Line and the rings of the house.
THE NEW TIME RULE